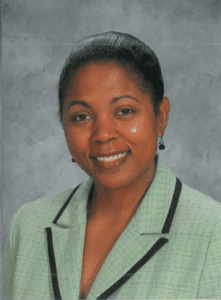 Mrs. Dion McNeal – Lucas is the baby daughter of Pastor Dr. Donald McNeal and First Lady Deborah McNeal of Hopewell Missionary Baptist Church in St. Louis, Missouri, and she is married to her college sweetheart, Coby Lucas.  Mrs. Lucas is a celebrated Math Teacher, Wellness Coach, Author, Songwriter and Musician based out of Huntsville, Alabama.  She was honored to write the Liberty Academy Alma Mater in 2014 with Timothy Bailey sang by Kami Woodard from Kansas City, Missouri.

She has three degrees from the University of Missouri – Kansas City (UMKC): Master of Arts in Curriculum & Instruction (2006), Bachelor of Arts in Secondary Education (2004), and a Bachelor of Science in Mathematics (2004).  She was inducted into UMKC’s Athletic Hall of Fame in 2013 for Track & Field.  Also, she was awarded 2018 Teacher of the Year at Grissom High School in Huntsville, Alabama and 2010 Teacher of the Year at Liberty Academy in Liberty, Missouri.  Her favorite song is titled “Ordinary People” by Danniebelle Hall because she is an ordinary person doing extraordinary things for her community. 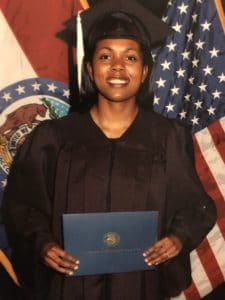 Ms. Lucas became a math teacher fifteen years ago to follow in her mother’s footsteps, who taught in Baldwin, MO.  Like her mother, she also has a strong passion for music, which she employs by teaching percussion at First Missionary Baptist Church.  She says that her mother always focused on building positive relationships, which probably contributed to Ms. Lucas working as a Positive Behavior Intervention and Supports (PBIS) leader at her school.

A year before Dion McNeal arrived at UMKC, she played basketball at Missouri Rolla and participated in track and field. Sometime during her freshman year, a thought popped into McNeal’s head. “I said to myself, wait a second, I could do track and field full time because there is an indoor and outdoor season,” McNeal said. 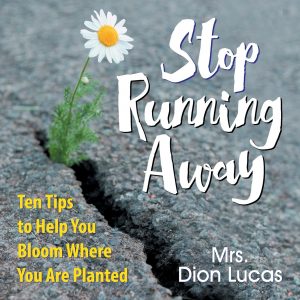 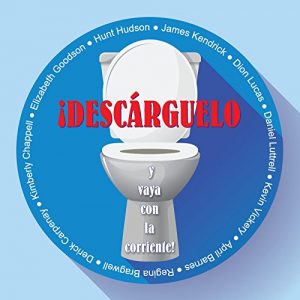 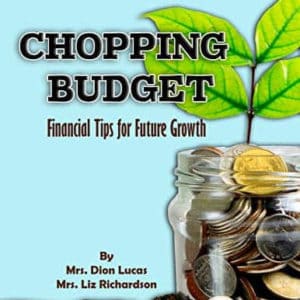 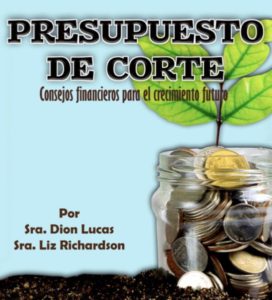 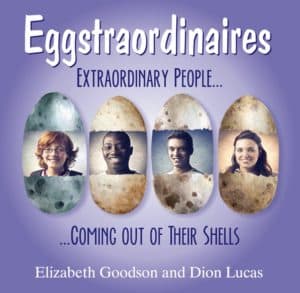 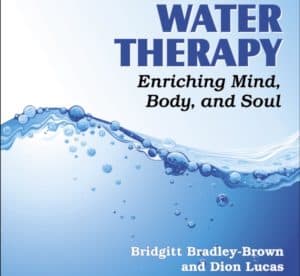 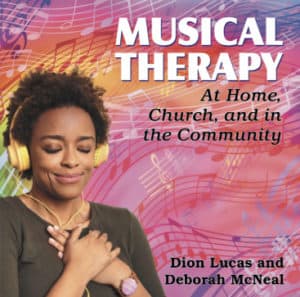